Learn More Where To Buy

Our Pub is closed. While we had hoped to continue offering take-out, we felt a full closure was best for the safety of our employees, patrons and community. We’ll be counting the days until we can welcome you all back for a beer! 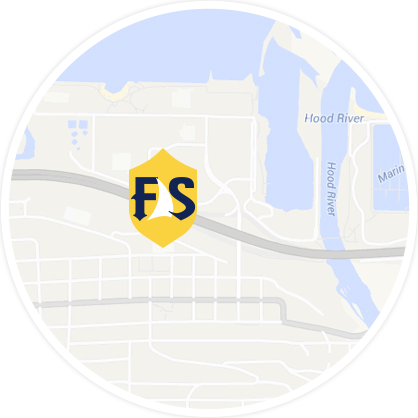 Enter your zip code to find locations that sell Full Sail near you!

Pale malt, oats, and wheat combine to create a golden base allowing Cr...

Anyone remember the grocery store cooler back before it turned into a ...