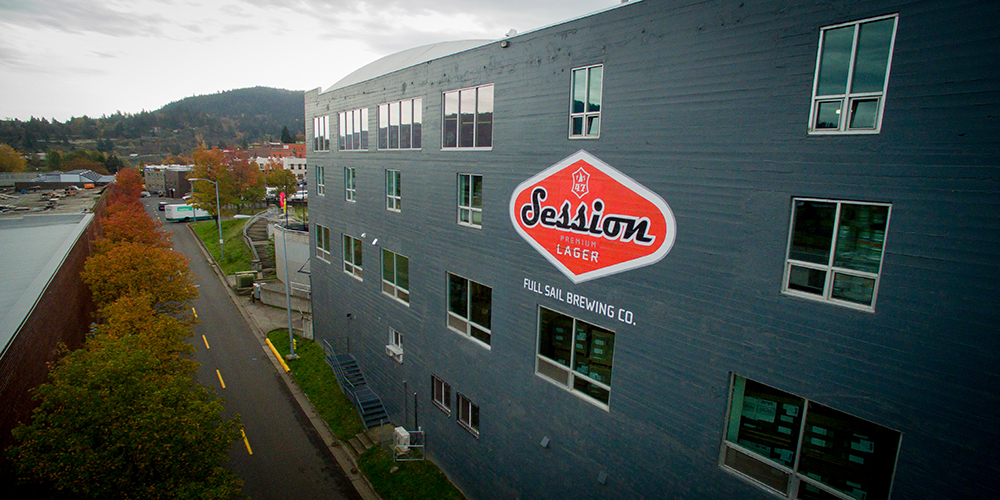 The Most Sustainable Breweries in the US

By Charlie Grosso, TripSavvy 6/29/2017 “Seeing that most of the sustainable craft brewery are a little shy in singing their own praises, here is a list of five breweries who have done an outstanding job in cutting their carbon footprint. Remember their names, so next time you are in front of a case full of … Continued 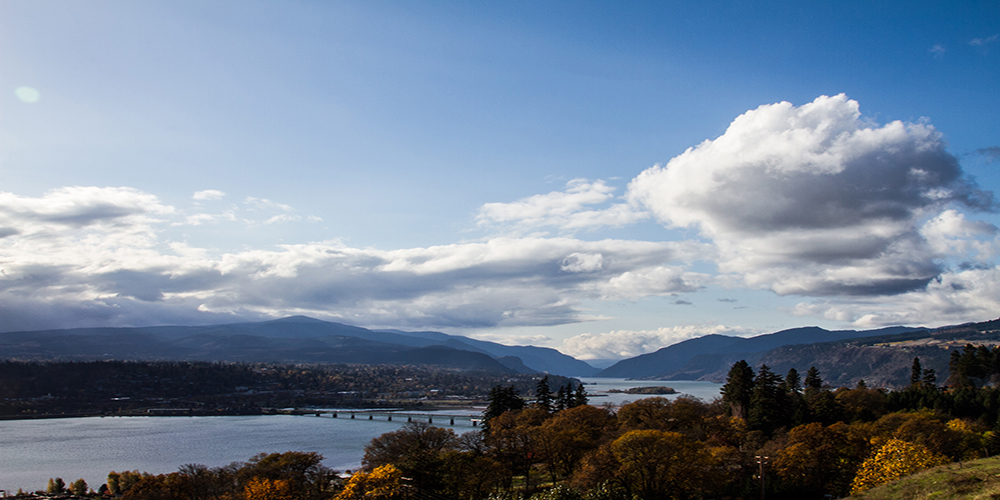 By Jan Lee, Triple Pundit, Tuesday, May 23rd, 2017 “Full Sail Brewing in Hood River, Oregon, knows all about environmental imperatives. Hood River is one of several towns that makes its home on the edge of the Columbia River. Mountains and steep hillsides provide the southern backdrop for the town’s narrow 2.55 square miles, which is … Continued 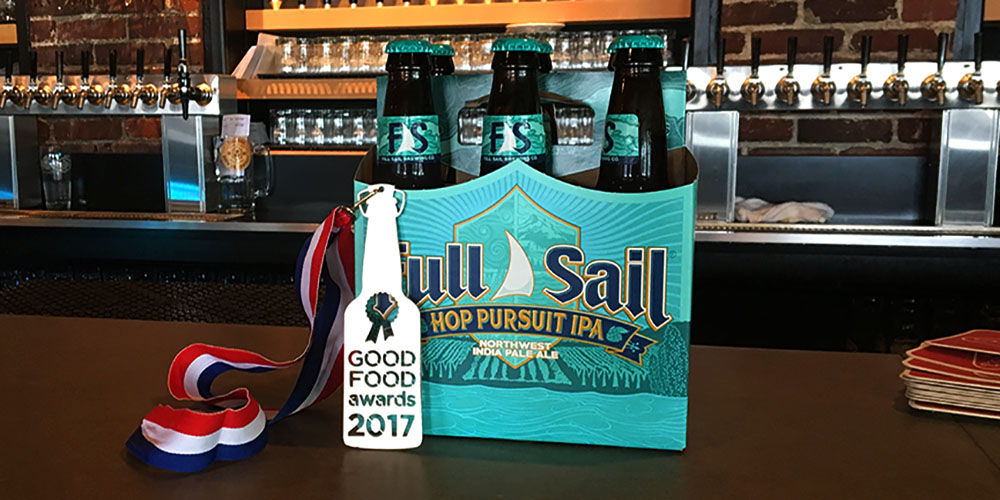 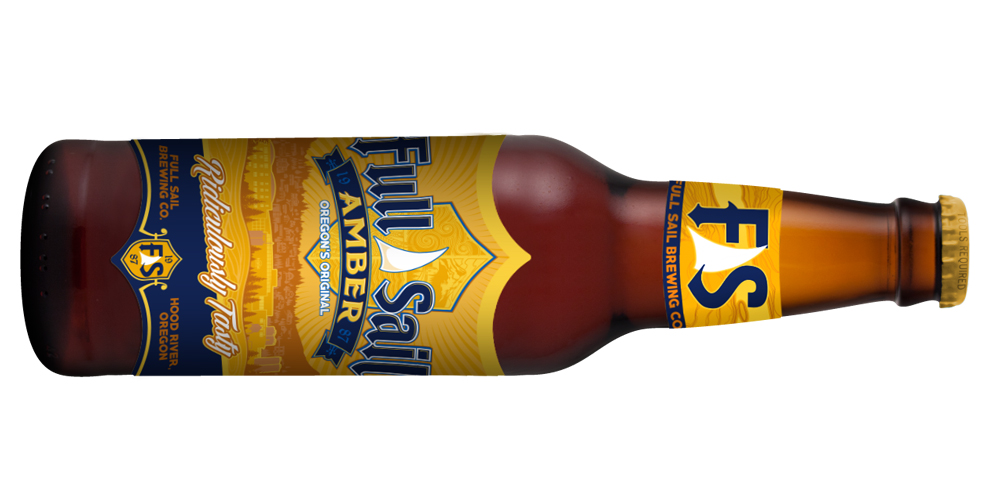 It’s Alive: A Guide to Some of the Best Fermented Food and Drink on the Market

By: Chelsea Leu for SierraClub.org “The ancient process of fermentation is enjoying an unlikely resurgence, with products like sauerkraut and kombucha crowding grocery store shelves. That’s partly because of enticing new research on the gut microbiome, linking the colonies of bacteria that live within us to so many aspects of our health. Feed your own … Continued 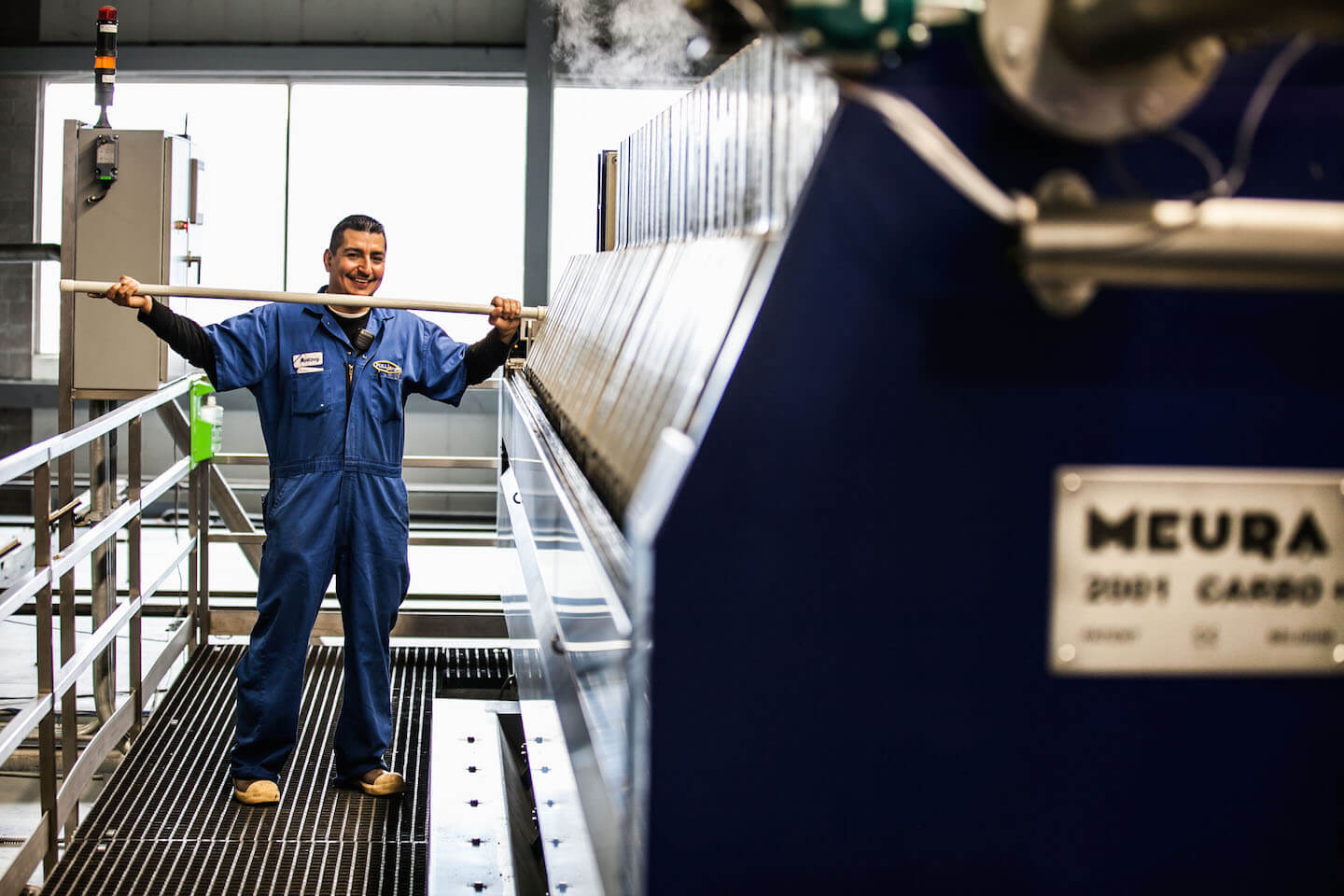 What Top Breweries are Doing to Operate More Sustainably

By Brett Smith with Thirstie, April 22, 2016  “Beer brewing requires a lot of water, and recent droughts in California have shown just how valuable this is, particularly when rain hasn’t been falling. Full Sail Brewing in Hood River, OR has had water conservation measures in place from the beginning, but the brewery’s water usage … Continued